The Most Successful Podcasts Do This With Their Ho-Hosts 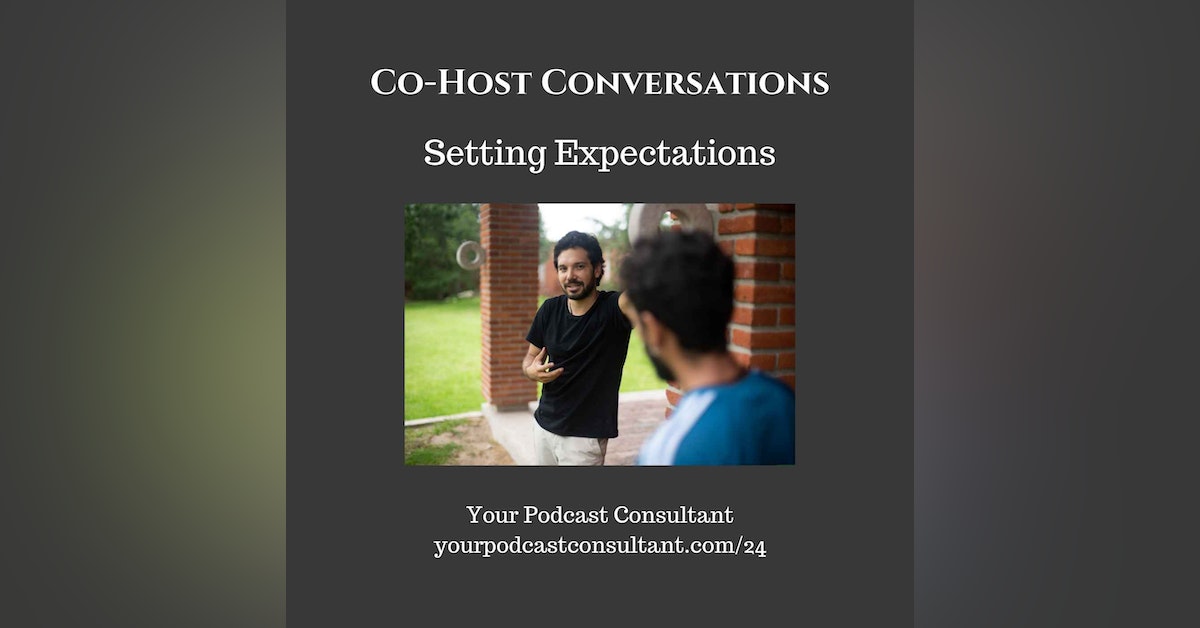 You've decided that you want to do a podcast with a co-host. That's great. Some people feel having a co-host makes podcasting easier because it's not just you talking into a wall. But there are some things you might want to think consider. Number one,...

You've decided that you want to do a podcast with a co-host. That's great. Some people feel having a co-host makes podcasting easier because it's not just you talking into a wall.

But there are some things you might want to think consider. Number one, who owns the show? So if it's the Bert and Ernie show, and Burt decides he wants to quit, does that mean Ernie can't find a new co-host and change the name?
You'll see this all the time with bands like Pink Floyd and Queensryche who spend tons of cash in court arguing over who owns the name.
Secondly, what if somebody wants to leave, let's say after nine months of doing the show, Burt says, I've had enough. I thought this was going to be fun.

How are you going to handle these situations?

If you look at bands like Pink Floyd, Queensryche, Ratt they all had very nasty fights over who owns the name (in other words, while there may be multiple hosts, in the end, who owns it).

2. What happens if someone leaves?

Can we still call it the Ernie and Bert show if Bert leaves? Can we still use the episodes he appeared on? can Bert get a copy to put on his new website?

3. What will get someone fired? (set expectations).

So if you decide to record on a weekly basis, and someone has missed the last three episodes what happens? Think of all the nasty things that might happen and state upfront, "these types of actions are deal-breakers."

There are many steps to creating a podcast. There is recording, editing, promotion, and much, much more. Who is going to do what? This again sets expectations.

5. How is the money split (do this BEFORE there is money)?

I'm splitting this out even though I previously mentioned it. If someone leaves what happens to the content. That is the most valuable asset. Do you have to pull down all the episodes? Can they take a copy?

7. How are decisions made?

If there are two of you, and one person wants to join a network and the other doesn't do you find a third party to split the tie? If you have decided who owns the show - is it their say? Does it have to be a unanimous decision? 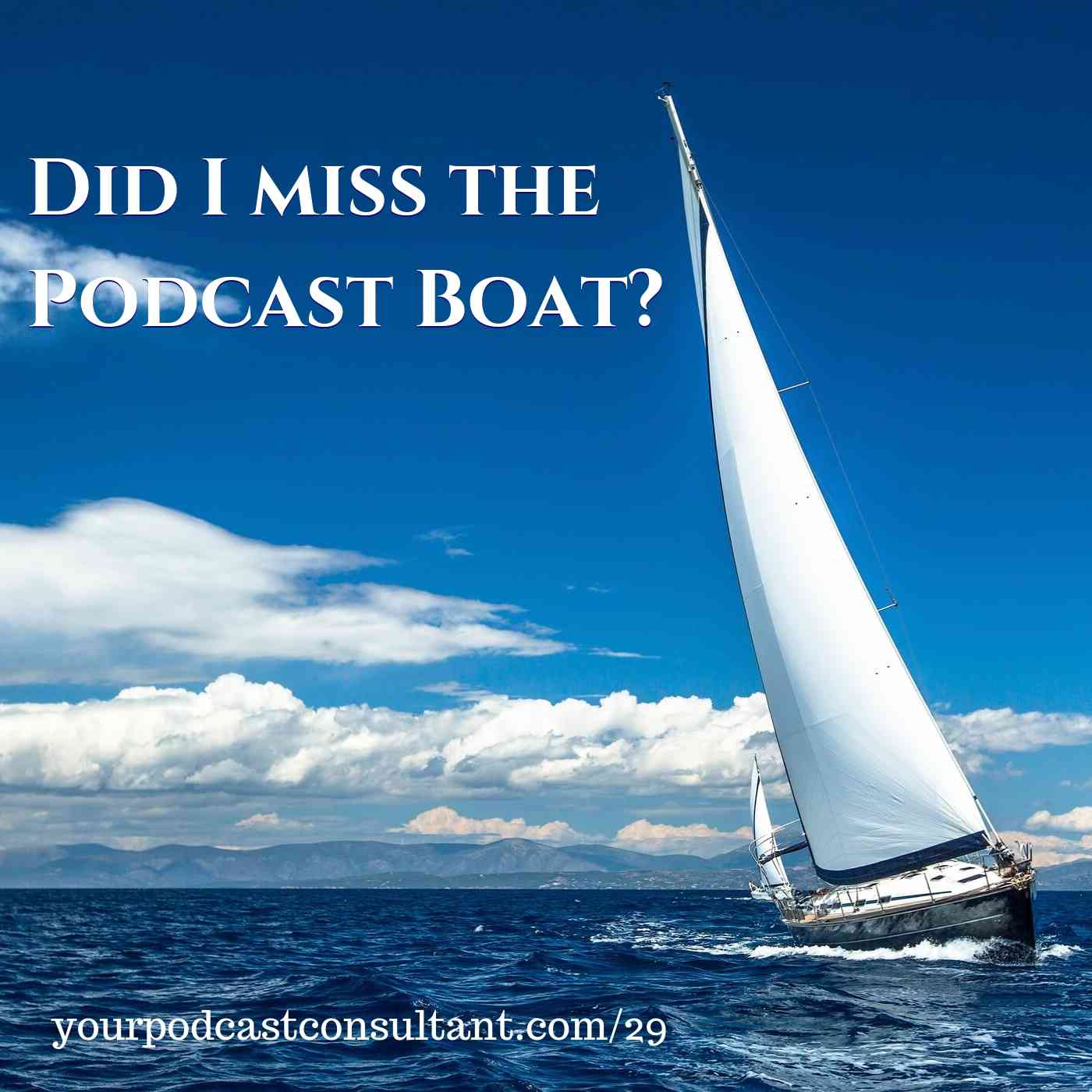