Why Isn't Apple Displaying All of My Episodes? 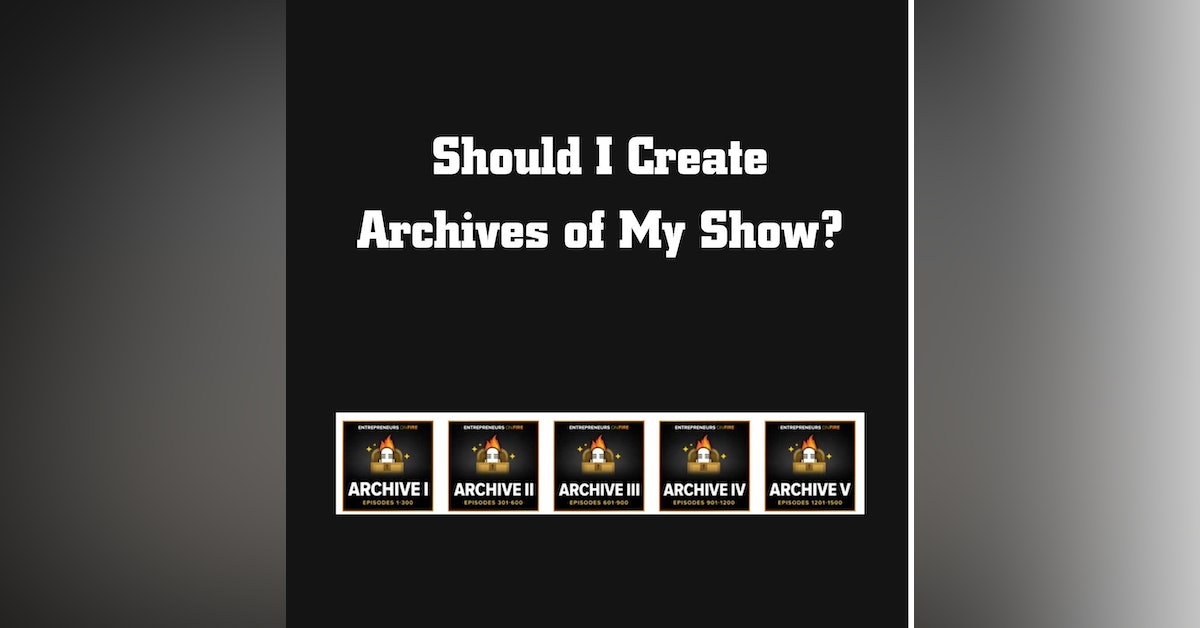 Think of it Like a Store Front One of my hobbies is music. I remember as a young child going into or walking by a music store, and there were a few different guitars in the front window and I was like, Wow, look at those guitars! Those are awesome....

Now, you might be saying, Dave, that's a cute story and all but what does that have to do with podcasting?

Well, I've talked about how Apple podcast is a little confusing. And that's because there is a store view that basically people see when they search for your show.

Why Do People Build Archives of Their Podcast?

When it comes to Apple search, the only things that come into play is:

Those are the only three things that Apple currently uses when you do a search. So why are people doing an archive? Because when you get to episode 301, that first one that's no longer shown,  and is no longer being used for search results.

And so you now have, let's say you have 1000 episodes, you've been doing a daily show for years. And you've created three-plus archives of your show so that every episode can be used in search results. Really?

There's a study by Jacobs media that says 70% of most podcasters find out about other podcasts to listen to, via called word of mouth (not Apple search).

What This Does For the Listener

What This Does For the Podcaster

For this reason, I don't believe in making archives (if you won't put them behind a firewall and sell them to your super fans).

This episode was a tad bit more "Nerdy" than usual. If you need help, schedule a call and let's get you going in the right direction. 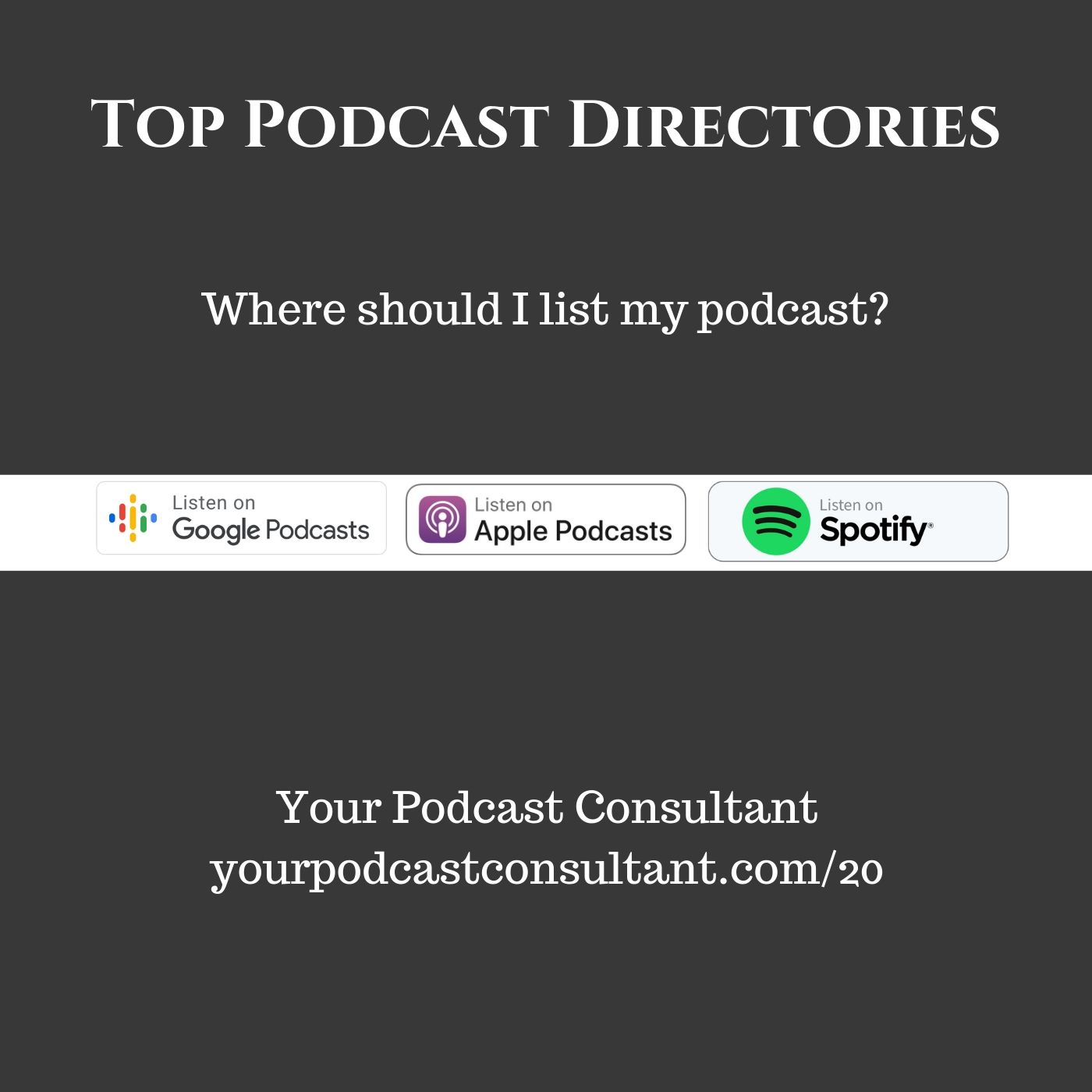